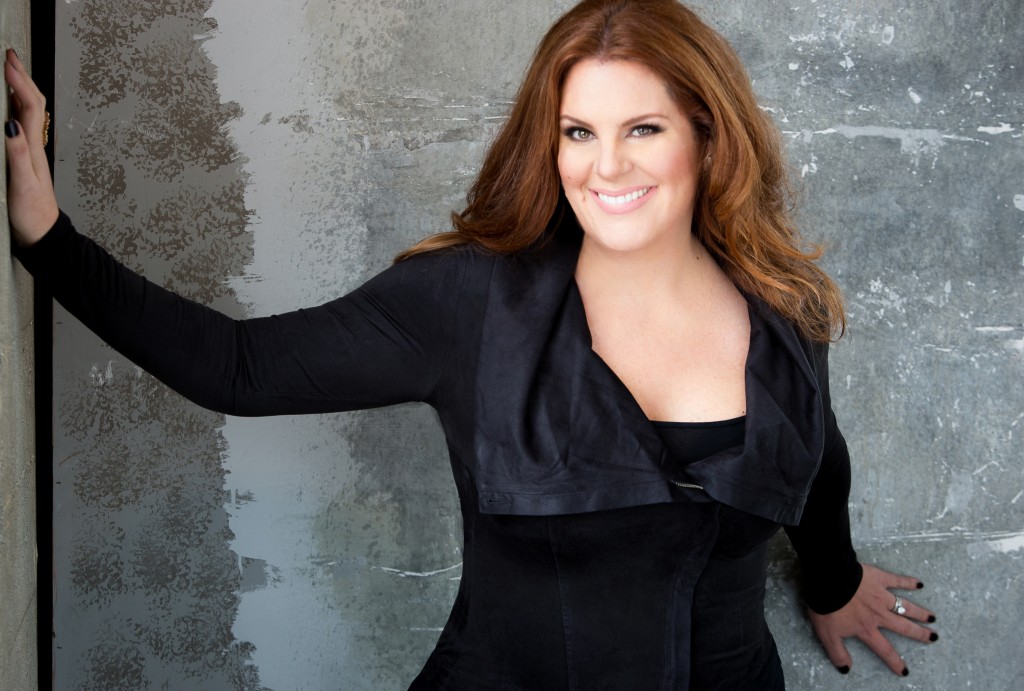 For my birthday on Saturday I treated myself to an evening at the opening of the L.A. Opera’s production of Richard Wagner’s The Flying Dutchman, but all of the drama on that large stage was not planned. At 7:30 p.m., the curtain parted and the President/CEO of the opera, Christopher Koelsch, stepped onstage to announce that soprano Elisabeth Mathis, who was scheduled to make her company debut in the leading role of Senta, had suddenly become ‘indisposed’ and would be unable to perform. However, he said we were in for a treat because they were fortunate enough to have soprano Julie Makerov to make her first appearance here as Senta. He went on to mention that she had played the role in the Canadian Opera Company production in 2010. I later learned that the Toronto Star had written that “Julie Makerov as Senta… was every inch the ringing life force Wagner intended.” She had also performed Senta in Salzburg with the Mozarteum Orchestra. Julie is a native of Los Angeles who earned her master’s degree in vocal music from the University of Southern California and her undergraduate degree in music performance from Cal State. Here’s the astonishing note: She sang as a member of the LA Opera Chorus during the 2000/01 season!

I asked my companion, Caroline Graham, if she thought Julie was sitting home when she got the frantic phone call to come quick, or if she was at the theater when it happened at 7:18 p.m. — but in the meantime, it was magnificent. She sang her heart out with peerless ringing tones and mixed with the ensemble as if she had often performed with them. At the conclusion, she received a standing ovation which lasted for all of five minutes from the normally jaded audience. A triumph, indeed.- Jay Weston, Huffington Post